Menu
GET YOUR RIGHTS BACK

Can You Get Your Rights Back?

Most state laws, as well as federal law, prohibit anyone convicted of a felony from possessing firearms or ammunition.  The legal penalties for being a felon in possession of a firearm can be severe. However, people with criminal convictions often have questions about firearm possession and ownership. A popular question that we hear is, can a felon own a gun? If an ex-felon successfully restores their firearm rights, it’s possible for them to legally own a gun. Another common question we receive: can a felon live with someone who owns a gun? In certain cases a felon can have their firearm rights restored. For example, you may apply to restore your firearm rights in New York through a Certificate of Relief from Disabilities. But, because of the complexities of state and federal law, it’s best to consult an attorney. Regardless, if you have a felony criminal record, and live with a gun owner, do you know what to expect?

A Felon in Possession of Firearms

Picture the following scenario.  You have a conviction for a felony or serious misdemeanor.  Because of your criminal record, you cannot legally purchase or possess firearms. However, a significant other, a roommate, or a family member may want to exercise their Second Amendment rights. In many cases, they own a firearm to protect themselves and their residence. Yet, is it unlawful to live with this person when you are barred from gun ownership? Is the person you live with in danger of aiding and abetting the illegal possession of firearms? First, take note that possession is not the same as ownership. What’s important in these cases is that the convicted felon is not in possession of the firearm. However, you can be guilty of constructive possession if the following are true: A felon can be found in possession of a firearm without ever physically handling the gun. Some courts have found people guilty of being a felon in possession of a firearm for this reason. Therefore, if your spouse keeps a loaded gun in the nightstand, and you know it’s there, you can be charged with a crime.[1] Or, there was a case of an individual being found in constructive possession of a firearm when a gun was in the truck of a car he borrowed.[2] Finally, the person who was a lawful gun owner can potentially be criminally liable. Whether a crime has been committed will depend on the circumstances and state law.

What Should I Do to Avoid Prosecution?

The safest option for felons and their housemates is to avoid having a gun in the house altogether.  Although every case is different, sometimes it’s not worth the risk of criminal charges. Hypothetically, precautions such as locking the gun in a safe – with the non-felon having the key – can be taken. However, some terms of release state that you cannot have a firearm in the residence at all. In most scenarios, a prosecutor could still argue that the felon exercised some sort of control over the gun. Since possession of a firearm can be actual or constructive, it’s usually a lose-lose situation. If you have a conviction that prevents you from owning a gun, it’s best to consult an experienced attorney. Many ex-offenders can be eligible for firearm rights restoration, depending on the state. Take our updated eligibility test to see if you qualify for this, or one of our expungement services. [1] United States v. Boykin, 986 F.2d 270 (8th Cir. 1993) [2] United States v. Eldridge, 984 F.2d 943 (8th Cir. 1993) 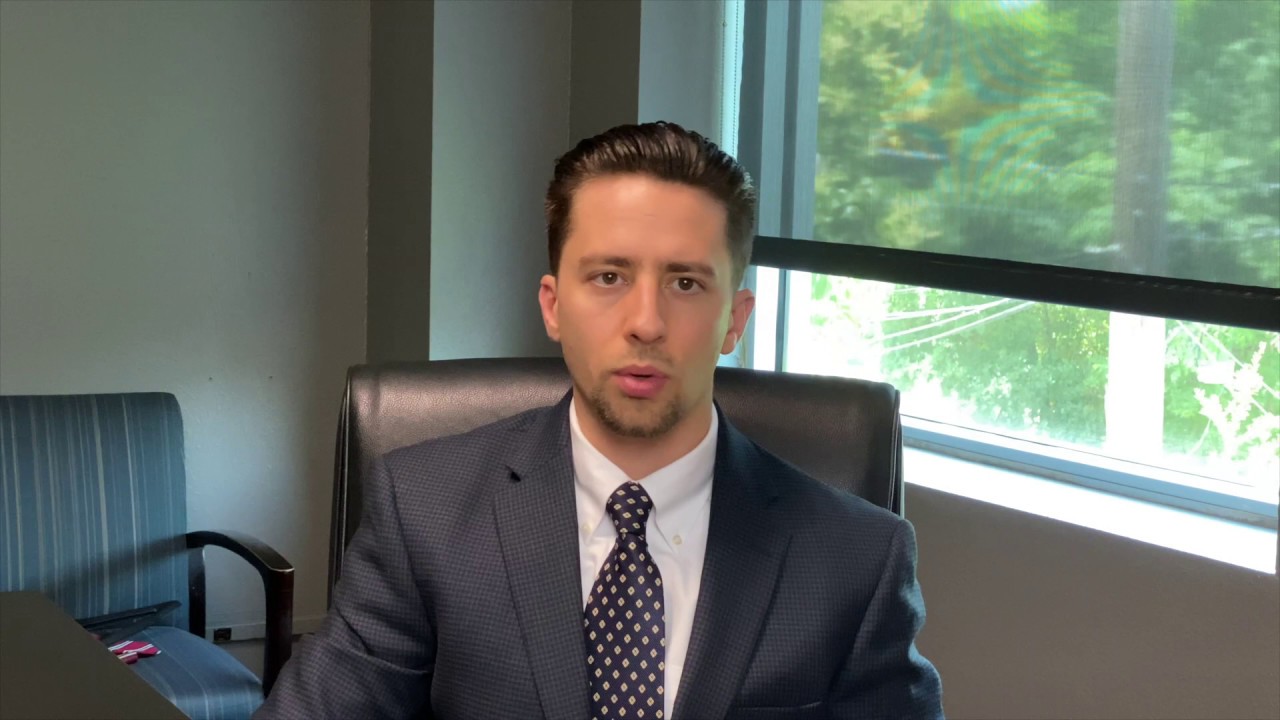 57 thoughts on “Can a Felon Live with Someone Who Owns a Gun?”

DISCLAIMER: The content on all pages of this website is for informational purposes only. Nothing on this website should be construed as legal advice. You should not act or refrain from acting on the basis of any content herein without seeking appropriate legal advice. Nothing herein shall establish an attorney-client relationship including, but not limited to, the submission of any information and/or taking an eligibility test. Each case is different and one client’s prior results do not guarantee the success of other or future clients. Hiring an attorney is an important decision that you should not make based soley on advertising or on self-proclaimed expertise. Rather, you should make your own independent evaluation of any lawyer who you are interested in hiring

*Limitations apply to our guarantees. Full details and all limitations of our Low Price Guarantee and our Money-Back Guarantee are available upon request prior to engaging in our services and are clearly outlined in our Service Agreement

**WipeRecord is a Registered Trademark of Legal Technologies, LLC that is licensed to Eastman Meyler, PC.